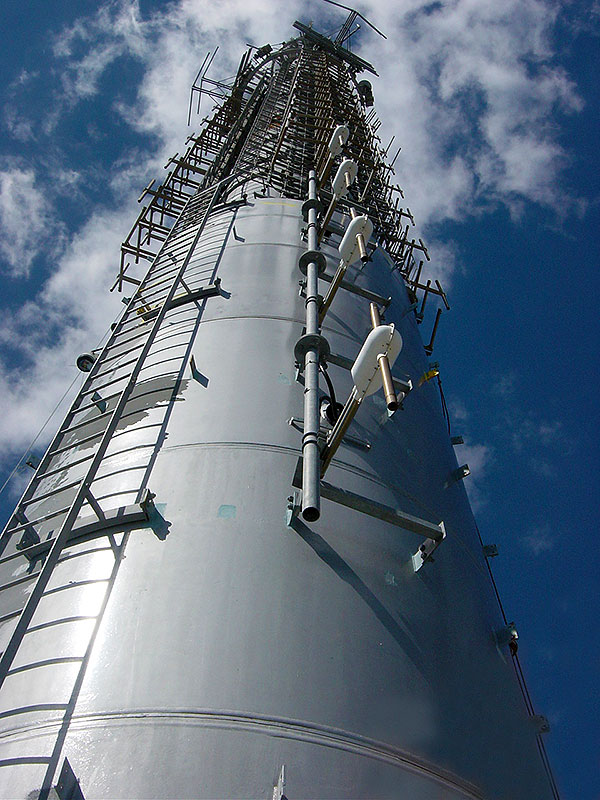 Back to Case Histories

The U.S. Navy outlined the specifications to repair and paint the Gantry at NASA Langley Research Center in Hampton, Virginia. On April 3, 2001 testing began for surface contaminants including chlorides, sulfates, and nitrates. The testing was performed with a CHLOR RID INTERNATIONAL C.S.N. Salts Test Kit. The following are the results of that testing as they appear in micrograms per square centimeter.

Each of these salts cause corrosion and any combination of the three can cause significant damage. The results of this test were passed on to the owner, the coatings manufactures rep. and the paint contractor.

After seeing this report the U.S. Navy did an addendum and add-on to the specifications of the project requiring the contractor to remove nitrates, which he did, using CHLOR*RID. 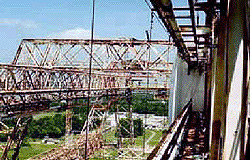 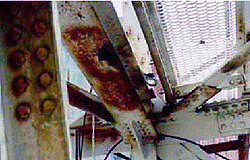 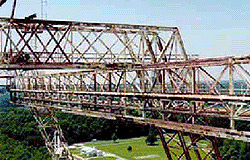